Blood tests measure the presence of IgE antibodies to specific foods. (IgE, short for “immunoglobulin E,” is the antibody that triggers food allergy symptoms.) In the past, these tests were called “RASTs” (which stands for radioallergosorbent tests) because they used radioactivity, but modern tests do not. Both the blood test and the skin prick tests detect food-specific IgE. 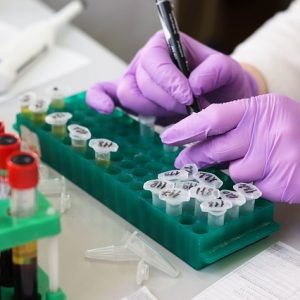 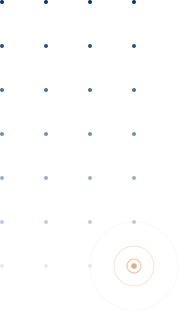